Cognitive Biases that Affect Your Trading 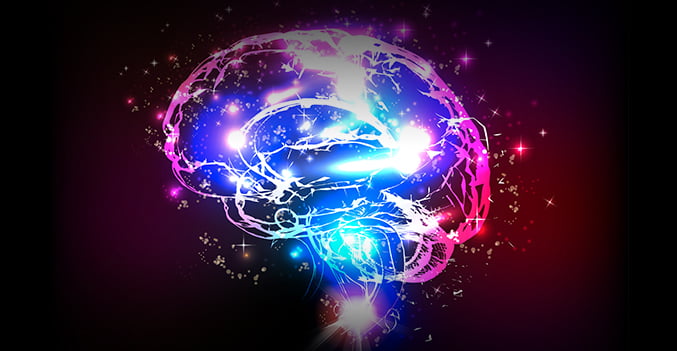 If you’ve been trading for long enough, you’ve probably realized that the “mental game” is a tough one to master. You can study as much trading theory as you want, but no books or courses can prepare you for the emotional rollercoaster the markets will take you on. 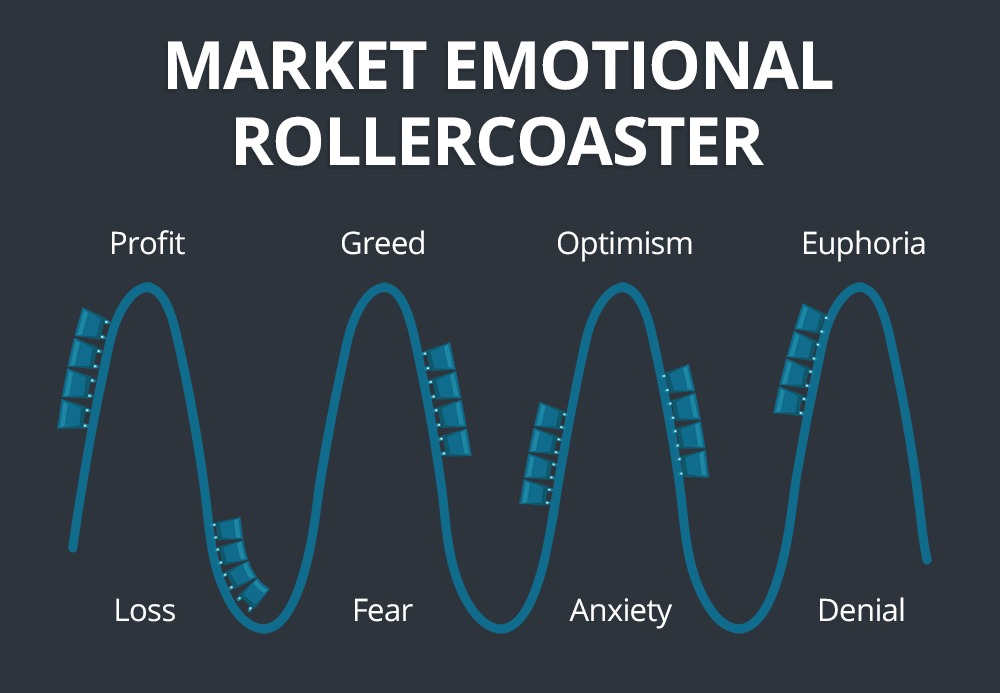 In theory, trading is simple; you find a setup, measure risk/reward, and execute. In practice, trading can pose unexpected challenges. Taking a robotic approach to trading is ideal but not always easy. So, how exactly does one master the mental game?

First off, don’t expect to develop the composure of a Buddhist monk overnight. The truth is that conquering your emotions can take time. Many of the lessons you need to learn can only come from experience. The key is being self-aware.

The best traders are their own harshest critics. They are constantly analyzing their own behavior in order to look for areas of improvement. Over time, this self-analysis leads to self-improvement and contributes to a more effective trading strategy.

Ultimately, you will be the pilot of your own trading journey, but these lessons will help you along the way.

Whether we’d like to admit it or not, we all have biases. Our brains are hardwired to use readily available information to draw conclusions. That said, our insights aren’t always reliable. Many times, we become biased by our preexisting notions and our inabilities to see the full picture.

Today, we are going to discuss a few common biases. The goal is to become aware of these biases so they can be avoided in the future. 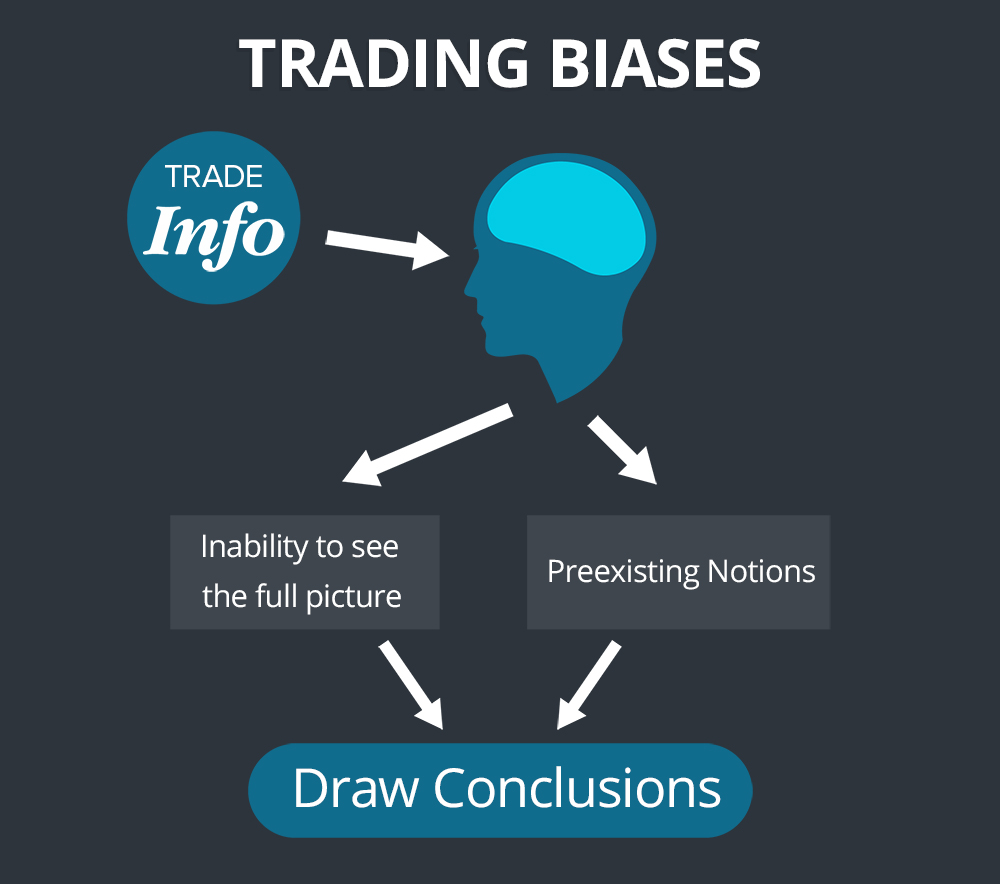 A confirmation bias is the tendency to interpret information in a way that reaffirms your initial hypothesis. Many traders fall victim to confirmation biases after they’ve already created a plan and entered a trade. For example, if you take a long position on a stock, you may be inclined to read future price action as bullish, whether or not your assessment is accurate. 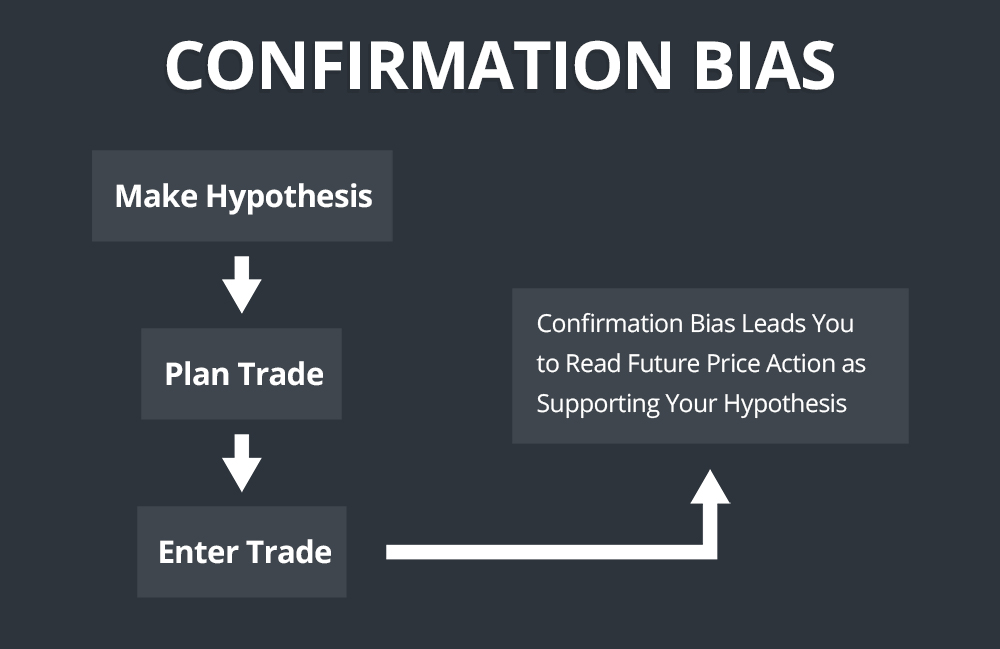 The bandwagon effect occurs when an individual is influenced by the behavior of a larger group. Many traders look to the opinions of others to validate their own trade ideas. For example, you may see that everyone is long a ticker and talk yourself out of your short thesis. Before jumping on the bandwagon, remember that the majority of traders fail and consensus isn’t always correct.

An anchoring bias is the tendency to assign more weight to the first piece of information you are exposed to. For example, if a company reports earnings and the first response you see is negative, you may develop a bearish sentiment for the stock (regardless of the legitimacy). This bias serves as an “anchor” that can prevent you from properly analyzing new information.

Fortunately, the more you know about different types of biases, the more likely you may be to spot your own. 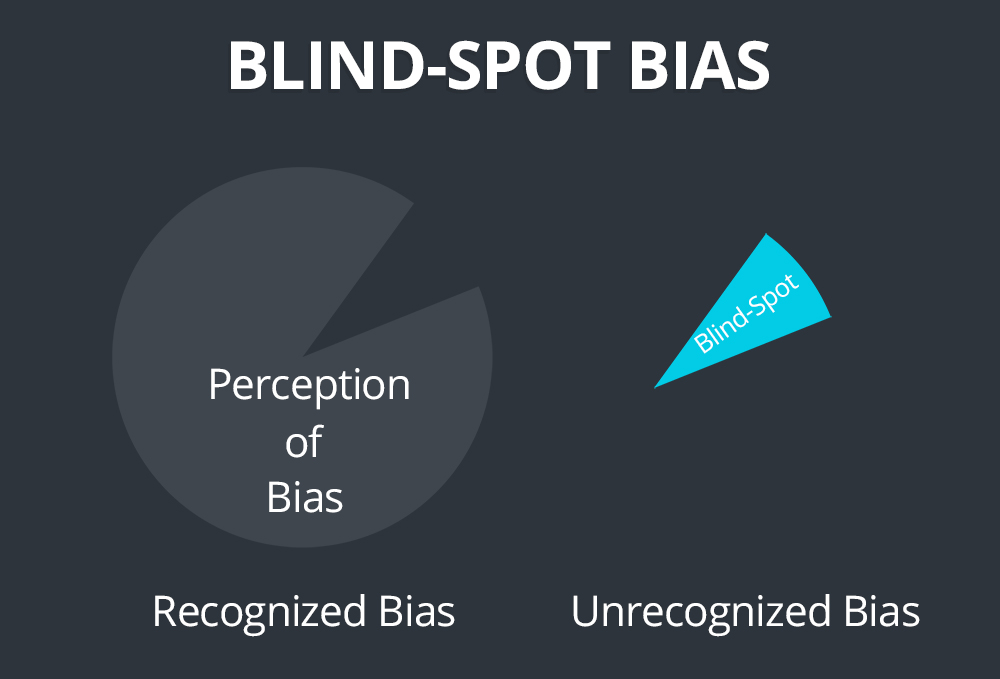 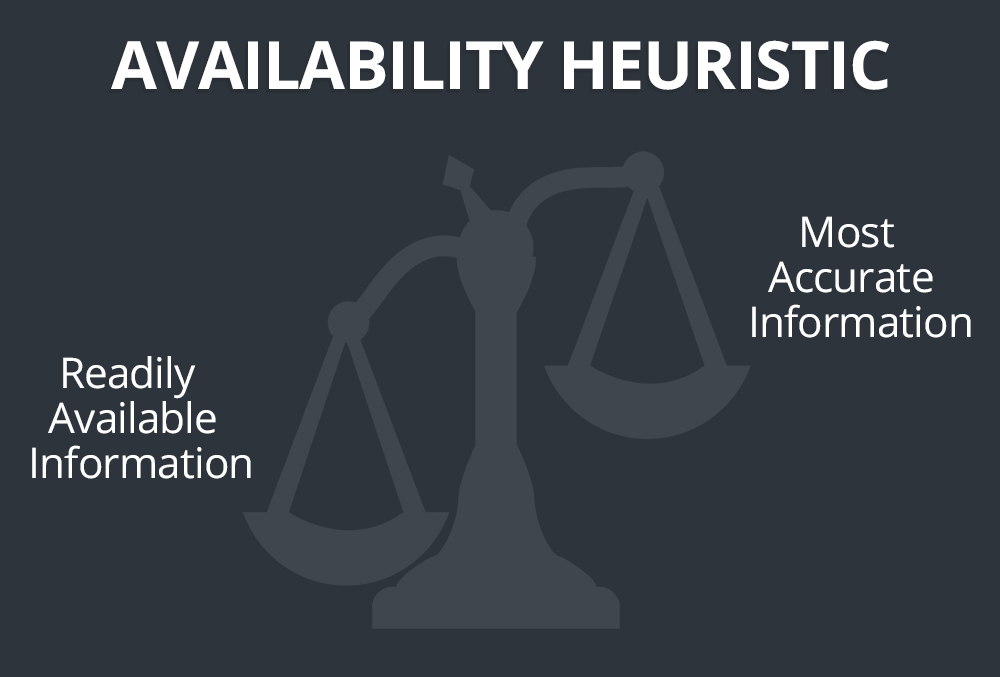 A conservatism bias is the tendency to favor old information over newer information. For example, let’s say you’ve been short a company for a few weeks because you expect them to underperform. The company releases new information that indicates they may actually be performing better than expected. Instead of reviewing the new information, you stick with your initial thesis. 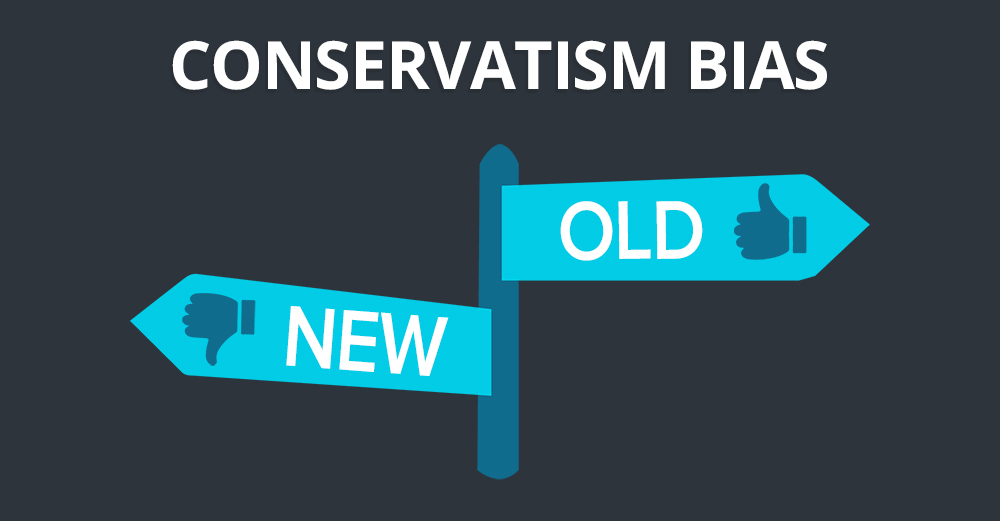 An outcome bias occurs when you judge the quality of a decision on the outcome. Many traders struggle with this bias because they judge the quality of a trade on the resulting profit or loss. For example, if a trade is profitable, you assume you had a good trade plan. This isn’t always the case, as counterintuitive as it may seem. A well-planned trade can end in a loss and a reckless trade can end in a profit. 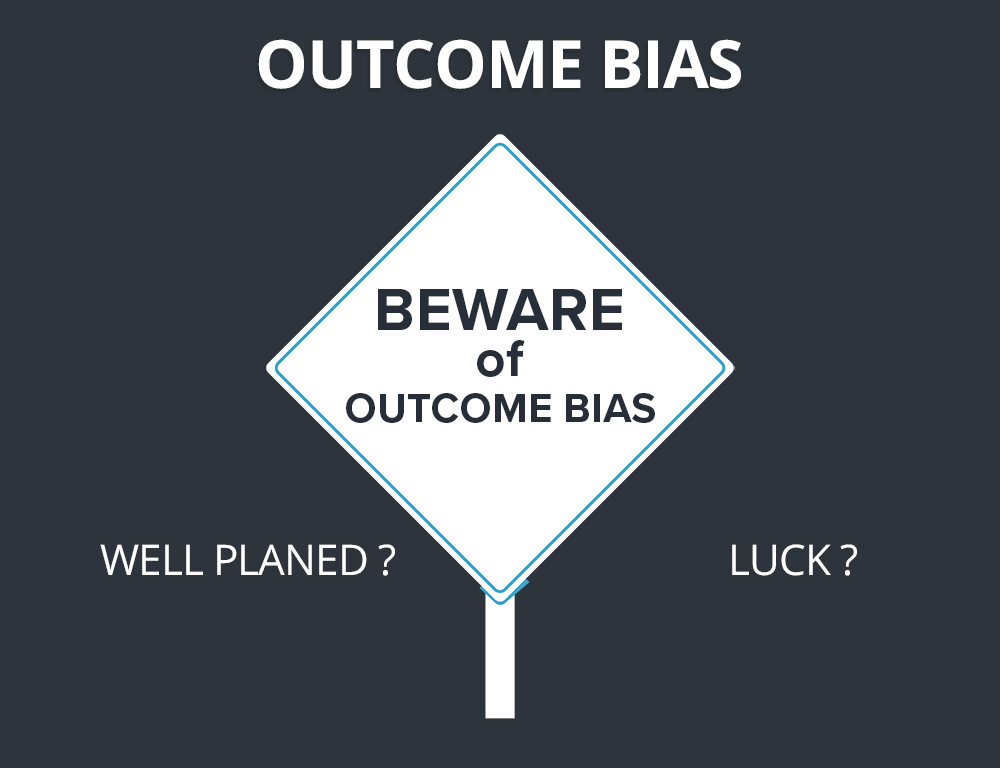 A recency bias is the opposite of a conservatism bias. This bias occurs when you assign more weight to the latest information available. For example, if a company announces a new deal, you may forget about the company’s long-term debt. 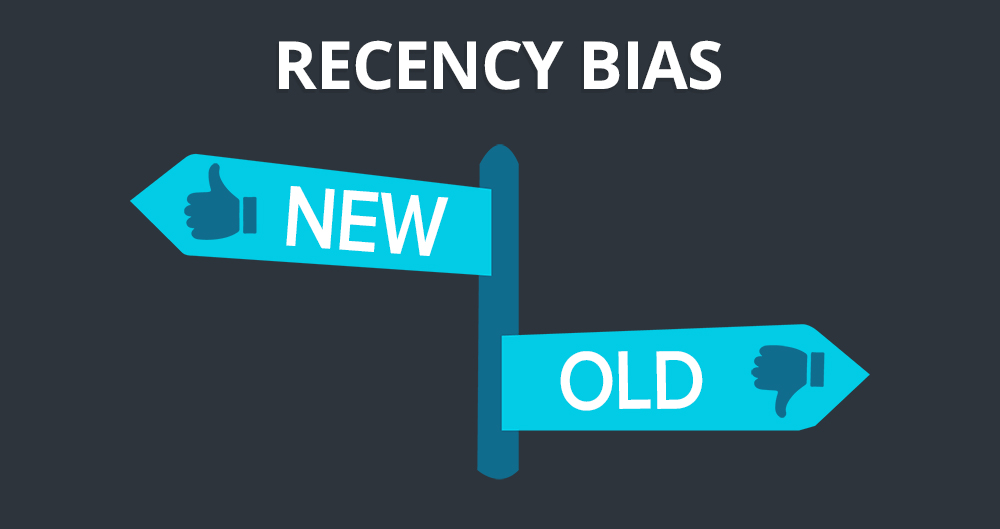 A zero-risk bias is the tendency to favor situations with the lowest risk. While it may seem like this bias is conducive to a strong risk mitigation strategy, it can also be a hindrance that leads to under trading. Trading is risky by nature and cash is the least risky position. Many traders may avoid great setups, simply to avoid risk.

What Biases Do You Struggle With?

We’re all biased in some form or another. Taking emotions out of trading is an aspiration, one that most traders have to work on continuously. Which biases do you struggle with most and what have you done to combat them?