Stock Market News: What to Pay Attention To 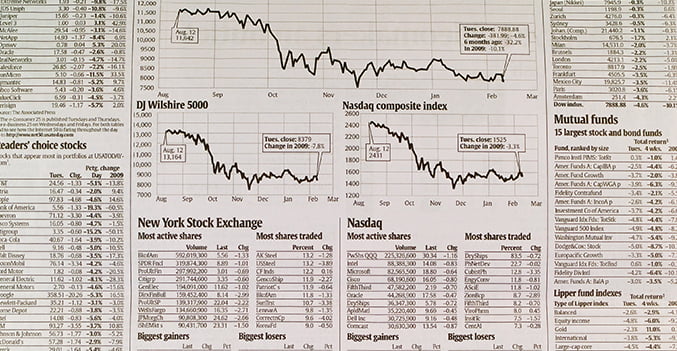 Every seasoned investor knows that media news can have an outsized impact on stock prices. The headline effect, as it is known, can affect a single company receiving media attention, an entire sector, or even the entire market in the case of national or global news. News can work as both a positive and a negative – it can send a stock’s price spiraling, or it can launch a wave of buying.

However, most days the news cycle churns with little effect on the stock market. So what news tends to drive prices and what news is filtered out as noise? Learning what types of news is important to pay attention to when trading is a critical skill for success.

Gauging the Impact of News

Not all news is significant to stock prices, although it can be hard to tell exactly what news will affect prices. The most important question to consider is whether the news materially changes the value of a company, a sector, or the market as a whole. To merit this, the news should have a significant impact on the future outlook of the stock.

Note also that news is most important to the market when it first hits – some news is restated in multiple press releases, released in multiple stages, or released in pieces as more information is available. Typically, only the first release of the news will impact the market, although additional details that relate to a company’s value can have further impact. 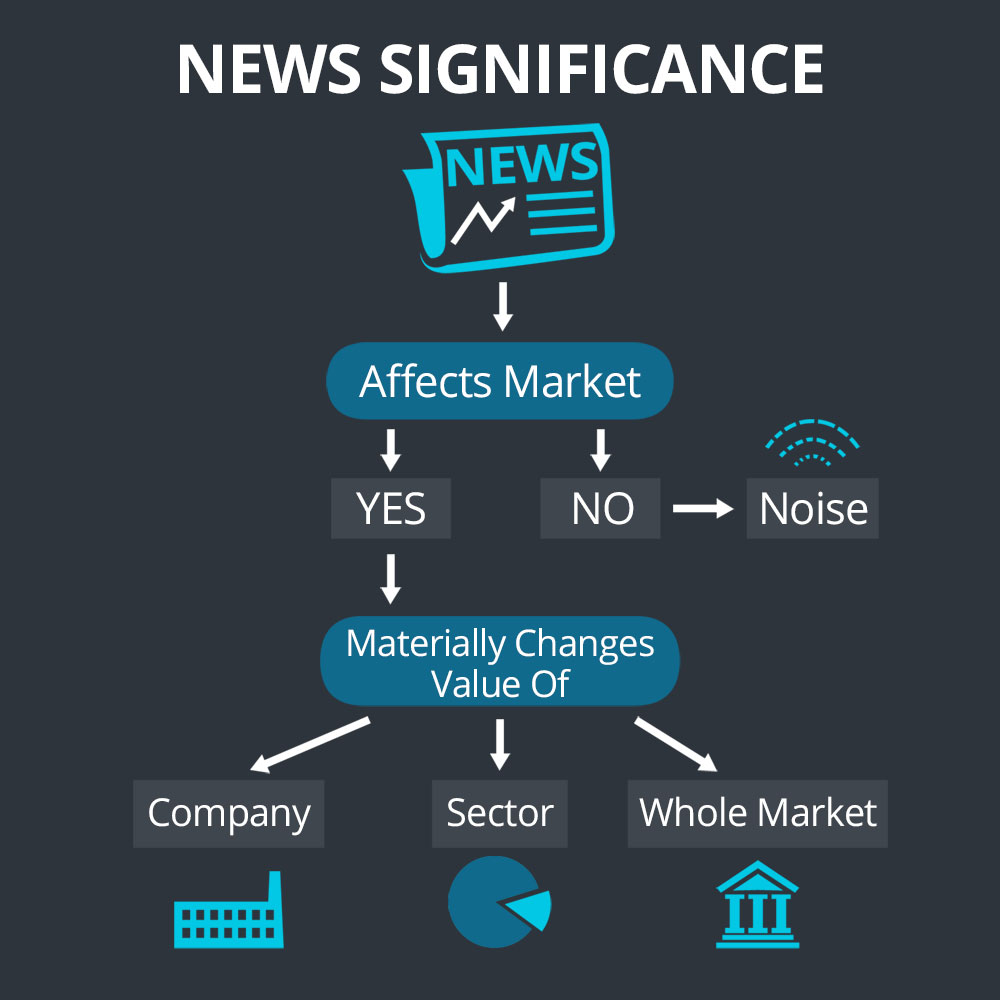 News of a national or global nature can impact the entire stock market, causing major indexes like the Dow Jones Industrial Average or S&P 500 to experience a small but significant jump. News such as the release of job growth numbers in the US or the declaration of tariffs between countries are examples of news that tends to buoy or drop the entire market.

In some cases, news can affect a specific sector of the overall market, such as retail, food, or technology. For example, a nationwide E. coli outbreak can have ramifications across the food and restaurant sectors of the market since consumers are less likely to eat out in general, not just at the restaurants associated with the outbreak. In this case, while the company around which the news centers is likely to experience the largest change in stock price, the sector as a whole can be expected to mirror the change to a lesser extreme. 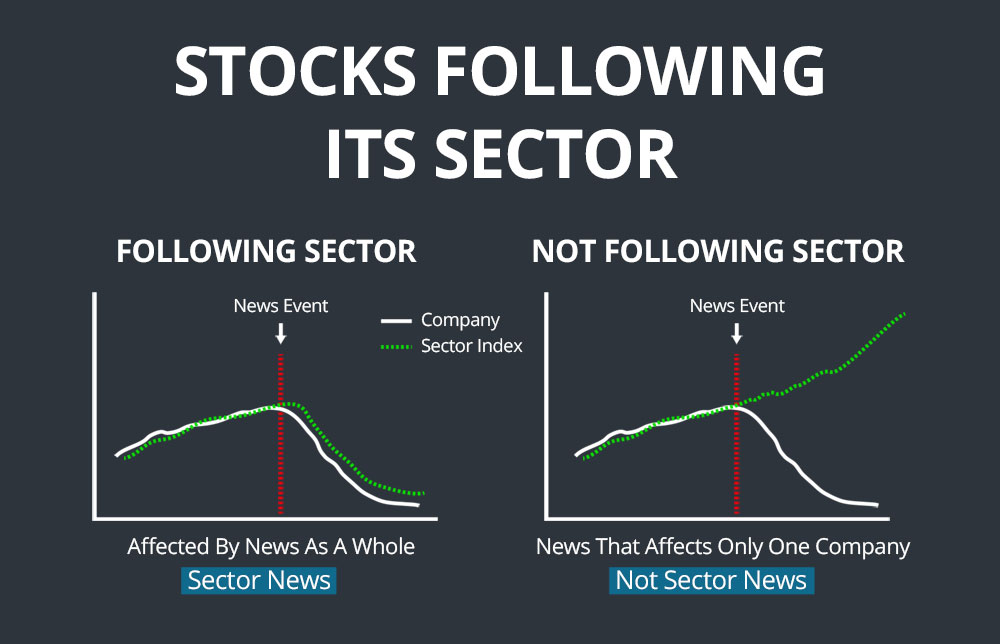 News of deals and partnerships – or deals being called off – can make big waves in the market since deals can offer the promise of future developments and profits. Depending on the deal, either one or more of the partners may exhibit a rise in stock price immediately following the news. At the same time, be cautious when interpreting and trading on deal announcements – companies will often announce deals as public relations fluff to keep themselves in the news. These announcements are less likely to signal a fundamental shift in the value of a company.

Product launch announcements can create a lot of hype that is often reflected in stock prices, although the excitement can often wear off quickly and bring stock prices back down to pre-announcement levels. Examples of product launches that cause a shake-up in stock prices are when Apple announces a new iPhone model or when Amazon announced its intention to enter the healthcare space.

Lawsuits and company issues are typically negative news that can elicit a fast and often sustained stock price drop. These types of issues are not simply lawsuits by investors or individuals against a company; instead, they are issues on the scale of Chipotle experiencing a nationwide E. coli outbreak or Equifax’s data breach and the subsequent Congressional investigation. These issues cause significant public backlash that darkens the companies’ future outlooks. 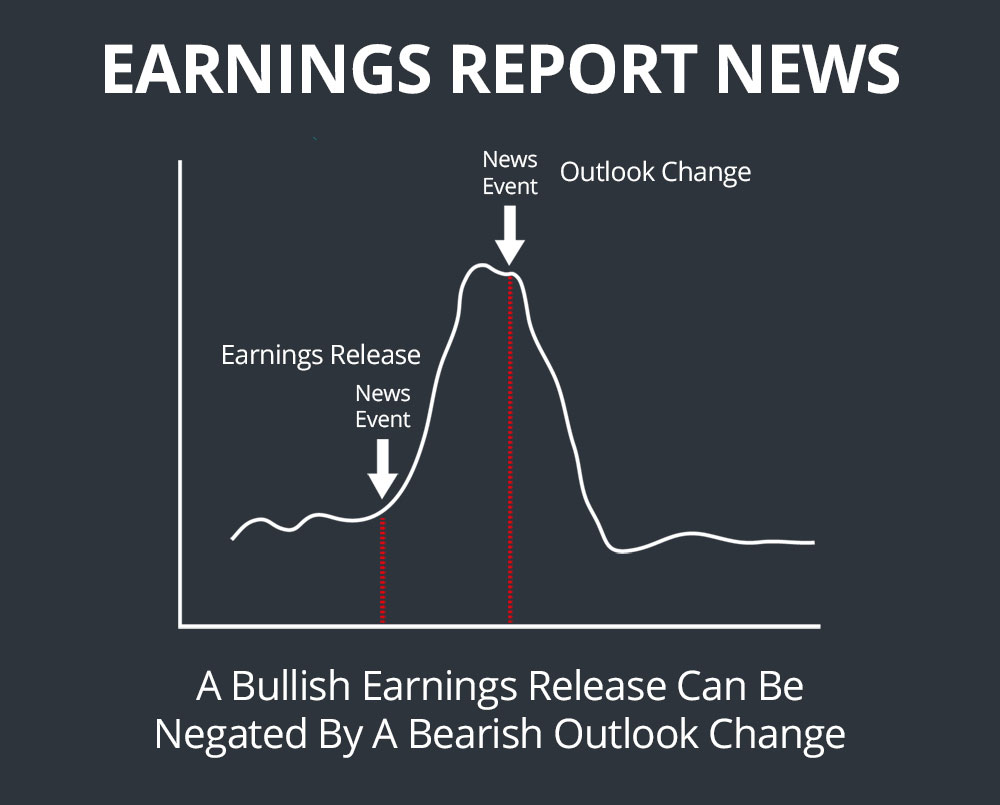 Offerings occur when a company, typically a small-cap company, offers additional shares out to the market for public investors at a discounted price. This is almost always considered bad news and results in a price drop since offerings dilute the value of existing shares and undercut shareholders.

News, ranging all the way from company-specific announcements to national and global events, can be an important external driver of the stock market. Successful traders need to be able to gauge the importance and relevance of any piece of news to companies that they trade and make decisions based on the buying and selling action that follows.