A Comprehensive Guide to Fibonacci Retracements 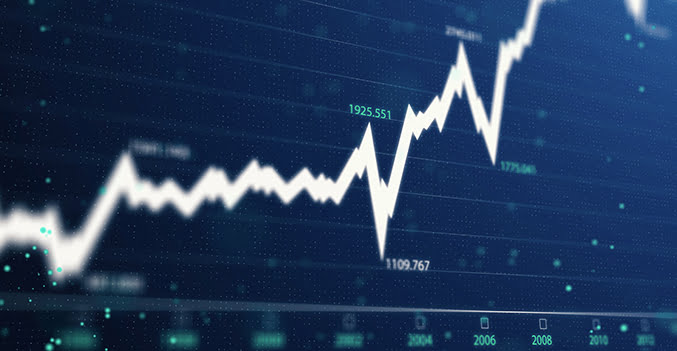 Fibonacci retracements are used to indicate levels of support and resistance for a stock’s price. Although they are similar to moving averages in this respect, Fibonacci retracements are set by the extent of the previous bullish or bearish run and do not change each day in the current trend as moving averages do. Therefore, it can be significantly easier to identify and anticipate support and resistance levels from Fibonacci sequences. 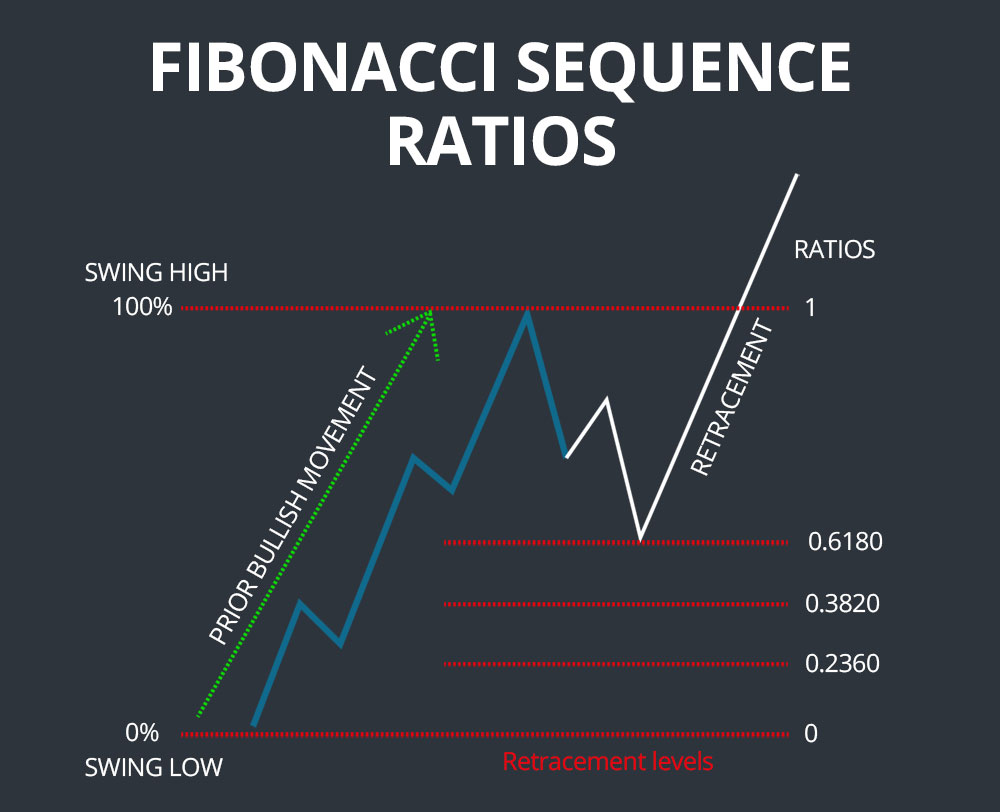 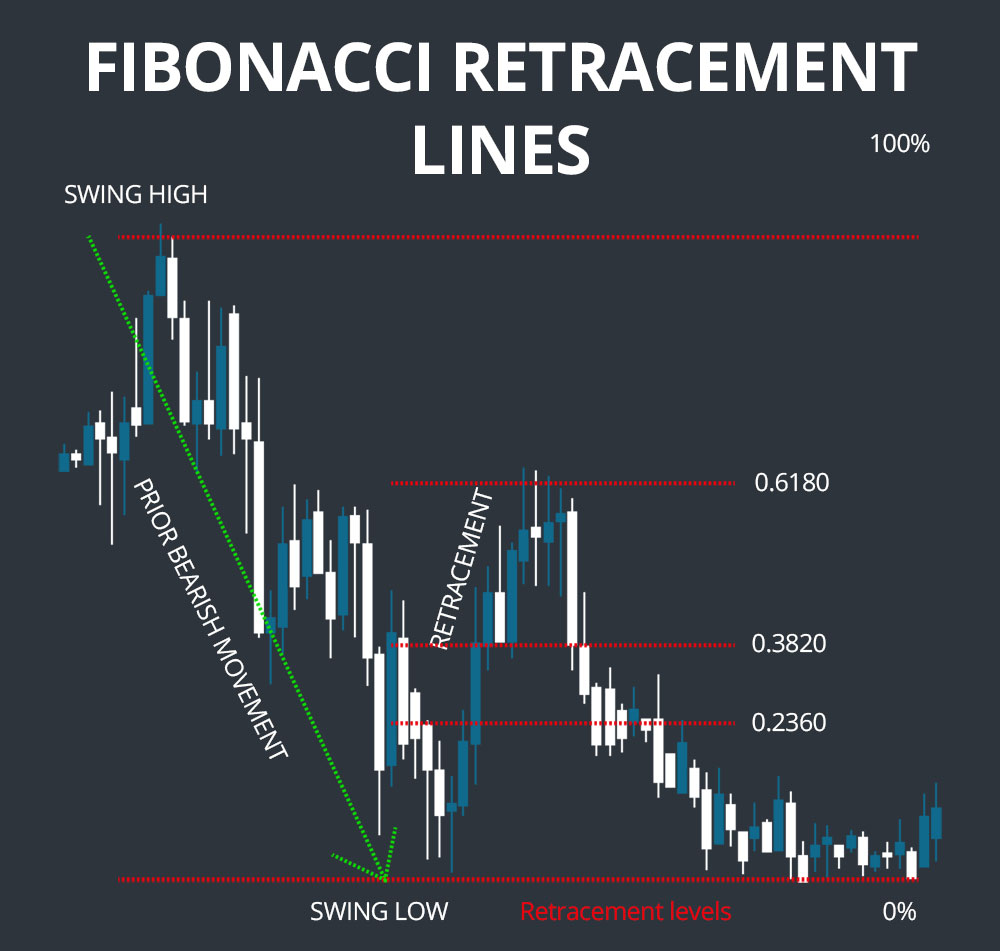 How to Trade with Fibonacci Retracements

The most common reversals based on Fibonacci retracements occur at the 38.20%, 50%, and 61.80% levels (50% comes not from the Fibonacci sequence, but from the theory that on average stocks retrace half their prior movements). Although retracements do occur at the 23.60% line, these are less frequent and require close attention since they occur relatively quickly after the start of a reversal. In general, retracement lines can be considered stronger support and resistance levels when they coincide with a key moving average like a 50- or 200-day simple moving average. 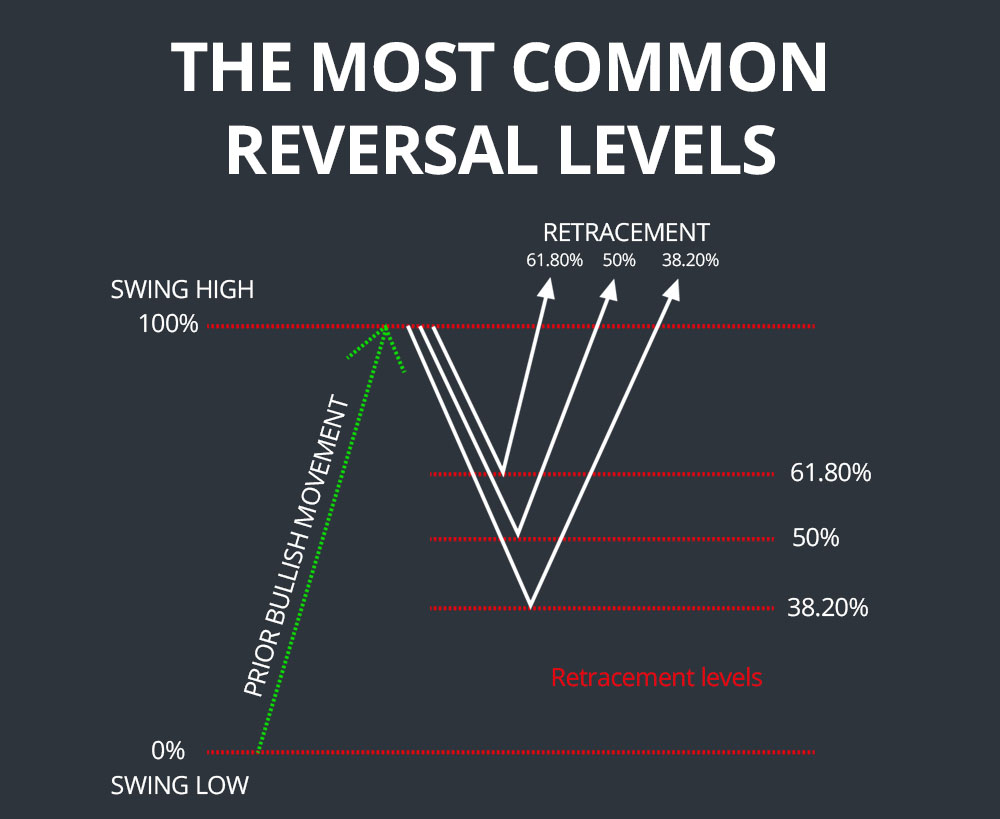 Whenever applying Fibonacci retracements, keep in mind that retracement lines represent potential support and resistance levels – they represent price levels at which to be alert rather than hard buy and sell signals. It is important to use additional indicators, in particular MACD, to identify when support or resistance is actually being encountered and a reversal is likely. The more that additional indicators are pointing towards a reversal, the more likely one is to occur. Also note that failed reversals, especially at the 38.20% and 50% retracement levels, are common. 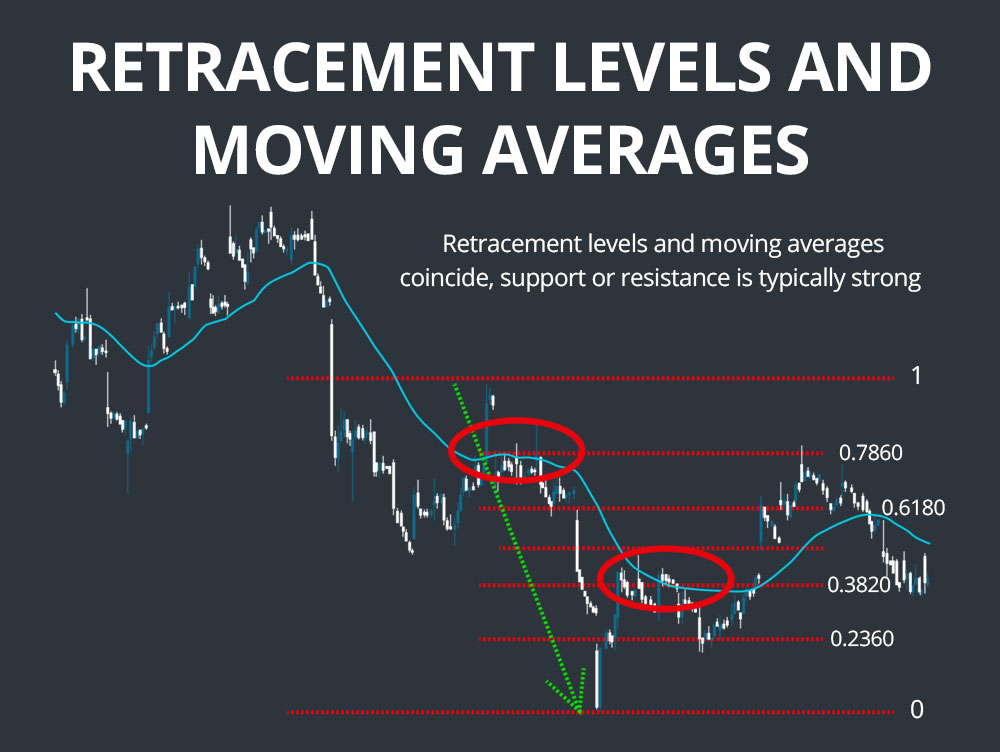 The first example shows how Fibonacci retracements can be used to identify multiple levels of support that can help predict the sawtooth pattern of an overall bullish movement. In this case, the stock price of Apple (AAPL) experiences an initial bounce at the 23.8% retracement level – a bounce that happened so quickly that it could not be predicted by MACD, and without this confirmation would be a risky trade for most traders. However, the 50% and 61.80% retracement levels later provide additional support after larger pullbacks, and reversals at both of these support levels could be confirmed by a bullish signal line crossover in the MACD. 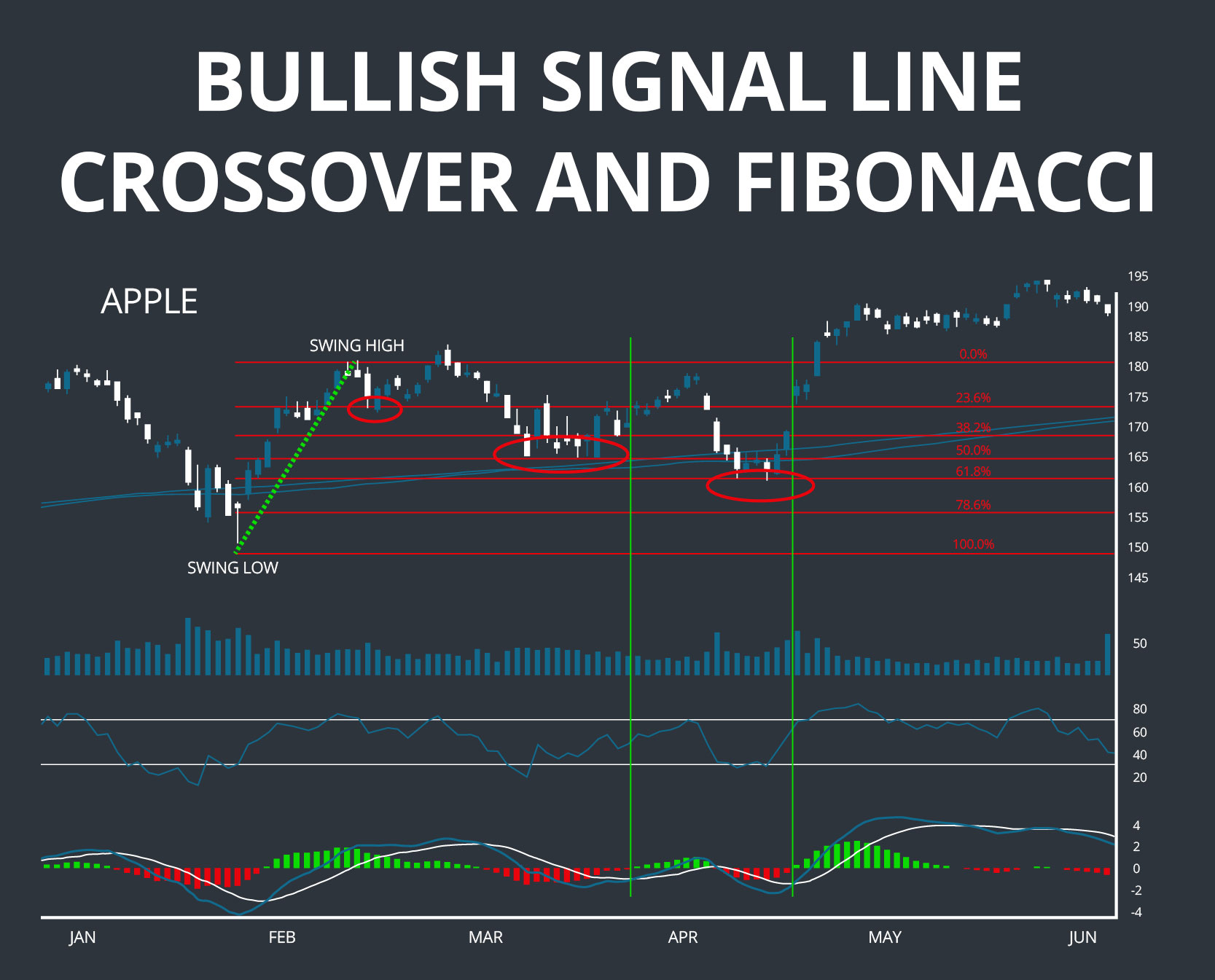 The second example demonstrates how Fibonacci retracements can be used to identify exit points when buying against an overall bearish trend. The chart of Petmed Express (PETS) shows a large bearish movement from January to May, at the end of which the stock price bounced significantly. For traders who had bought at the bottom – indicated by the bullish MACD signal line crossover and rise in RSI above 30 – selling at the top of the retracement is desired. While resistance is encountered at the 23.8% retracement level and supported by an RSI above 70, this reversal is not supported by the MACD and fails. Instead, a reversal at the 61.8% retracement level is supported by both an RSI above 70 and a bearish signal line crossover in the MACD – altogether providing a relatively strong indication for traders to exit their positions at this resistance level. 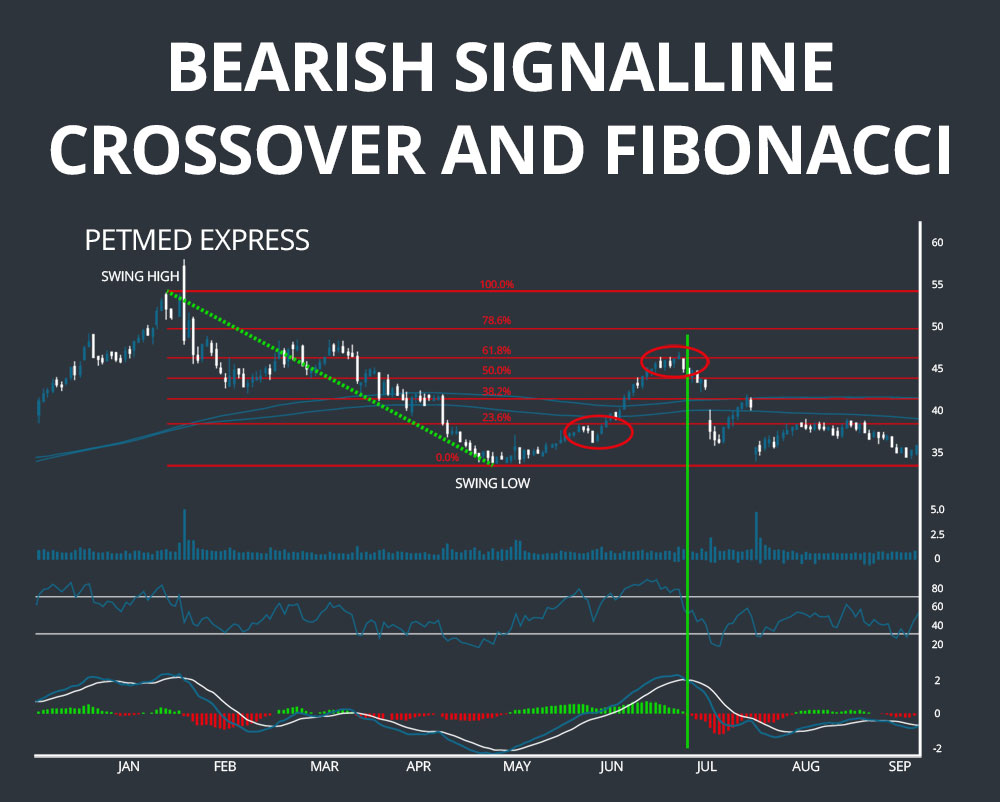