How to Find Low Float Stocks 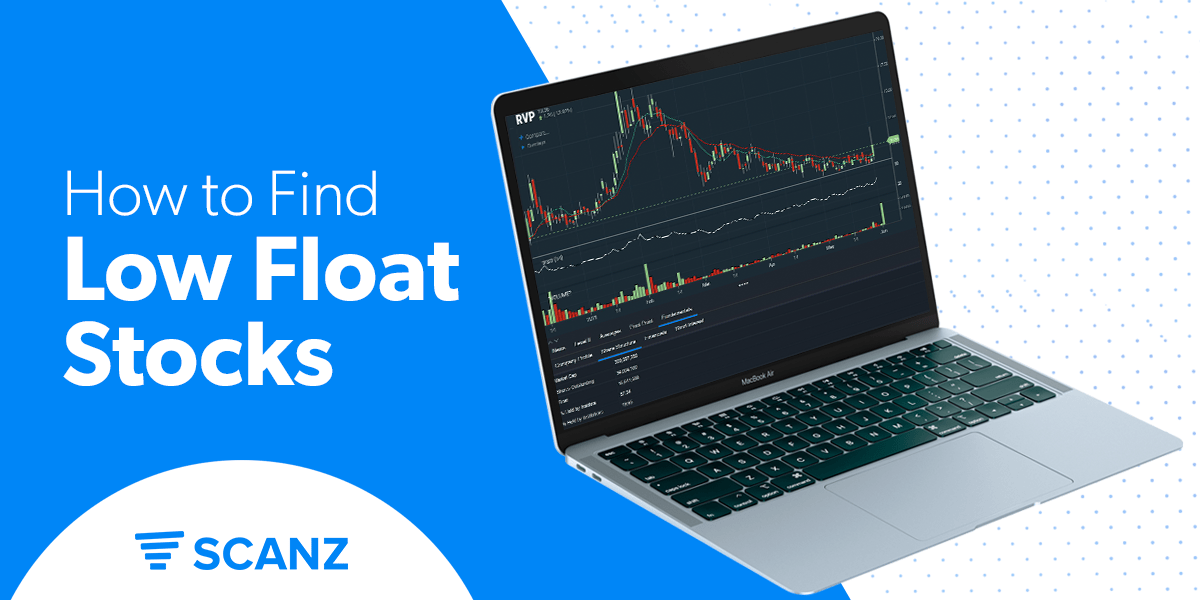 A stock’s float is the number of shares that are available to the public for trading. In some cases, stocks can have a much lower float than the number of outstanding shares. These low float stocks are often highly volatile, which creates opportunities for traders.

What is a Low Float Stock?

A stock’s float is the number of shares available to the public and doesn’t include shares that are held by company insiders or institutions. It also doesn’t include restricted stock, which can include shares that are in a lock-up period following an IPO. So, a stock’s float can be much lower than its number of outstanding shares, which is simply the total number of shares a company has issued.

It’s important to note that a stock’s float doesn’t remain constant over time. The number of floating shares of a stock can change as restricted stock is released or as a company buys back shares. Floating shares can also increase or decrease in response to insider or institutional buying or selling activity.

The Appeal of Low Float Stocks

Low float stocks can be attractive for trading because often experience high volatility. That’s because when a stock has low float, a relatively small trade can have a significant impact on the share price.

How to Find Low Float Stocks

The easiest way to find low float stocks with Scanz is using the Pro Scanner. To get started, simply use the float parameter to look for stocks with a float of less than 20 million:

The float parameter can be found under Fundamentals > Share Structure.

This will return a list of all stocks with low float. However, if your goal is to find low float stocks that are primed for trading, then you’ll want to add additional parameters to your scan.

For example, you could use a percent change rule to scan for low float stocks that are experience a large intraday price swing:

It can also be useful to look for low float stocks that are experiencing higher than average trading volume, since high volume is often accompanied by volatility. In addition, high relative volume signifies that there is enough liquidity for trading.

Putting it all together, you can create a low float stock screener that identifies stocks that are making large intraday price movements on above-average volume:

If you want to create an even finer scan, consider pairing a low float scan with another fundamental stock scan.

Low float stocks can be highly volatile and that spells opportunity for traders. Finding low float stocks using the Scanz Pro Scanner is easy and you can find actionable setups by using price and volume rules in your scans. Plus, you can include a broader range of fundamental data and technical indicators to quickly find low float stocks to trade.